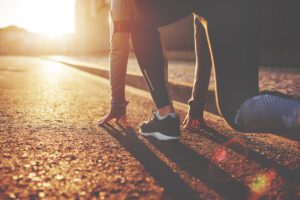 Washington, DC—Ob-gyns have an essential role to play in the health of female athletes, according to the latest guidance released from The American College of Obstetricians and Gynecologists (ACOG). Menstruation is a critical vital sign and an important factor in recognizing a medical condition observed in physically active girls and women known as the female athlete triad.
In a Committee Opinion released this month, ACOG states that ob-gyns should screen for the following three components of this condition at total visits for preventive care:
•low energy availability with or without disordered eating;
•menstrual dysfunction; and
•low bone density
“Amenorrhea, or abnormal absence of menstruation, is often considered “normal” among elite athletes who are often unaware this is the first indicator of a more serious problem, which is not uncommon in female athletes,” said Meredith Loveless, M.D., author of the Committee Opinion and chair of ACOG’s Committee on Adolescent Health Care.
“While dancers, gymnasts, and runners are at highest risk for the female athlete triad, all athletes are susceptible regardless of body build or sport. A patient doesn’t need to be experiencing all three components to be affected. Even healthcare providers often do not understand that an athlete does not need to have all three components to have female athlete triad and be adversely affected by this condition, so increased awareness is important.”
Female athlete triad stems from energy imbalance, which occurs when dietary energy intake minus exercise energy expenditure doesn’t leave adequate energy for remaining body functions. This can lead to dysfunction of the hypothalamus—the control center for the endocrine system, which secretes hormones to various organs. When it’s not functioning correctly, often due to under-nutrition, it can affect menstrual function and bone health. Many athletes will experience a decrease in estrogen levels, which plays a crucial role in bone formation and maintenance.

The pressure among female athletes to be lean is tremendous,” said Loveless. “Unfortunately, this can lead to unhealthy behaviors that can cause a host of problems that may not be reversible and counter their performance goals, including osteoporosis, fracture, and diminished athletic performance.”Among slender build female athletes, clinical disordered eating has been reported between 16 to 47 percent compared to five to 10 percent among the general population. However, many athletes are simply not taking in enough fuel to cover their energy expenditure without having an underlying eating disorder.

According to the Committee Opinion, ob-gyms should consider the menstrual cycle a vital sign since the absence or abnormality of menses is an important marker of overall health. They should conduct a thorough patient history, including questions regarding eating habits, sexual history, exercise regime, and symptoms of depression. The visit should also include a physical examination and a pelvic exam if indicated for gynecological reasons. The overall goal of treatment is the restoration of regular menses, which is the clinical marker for energy balance. The most important aspect of treating the female athlete triad is diet and activity modification, and a sports nutritionist may play a key role in treatment. There is a common misconception that birth control pills can treat female athletes triad. Still, studies show they have little effect on restoring bone mass density and make it more challenging to use menstruation as a marker of recovery. They are not a substitute for dietary or activity modifications.“While the patient may perceive some treatments compromising sports performance, it is important for an ob-gyn to work with a multidisciplinary team, including dieticians and mental health providers, the athlete, their family, and coaches, to set realistic goals,” said Loveless. Committee Opinion #702, “Female Athlete Triad,” will be published in the June issue of Obstetrics & Gynecology. 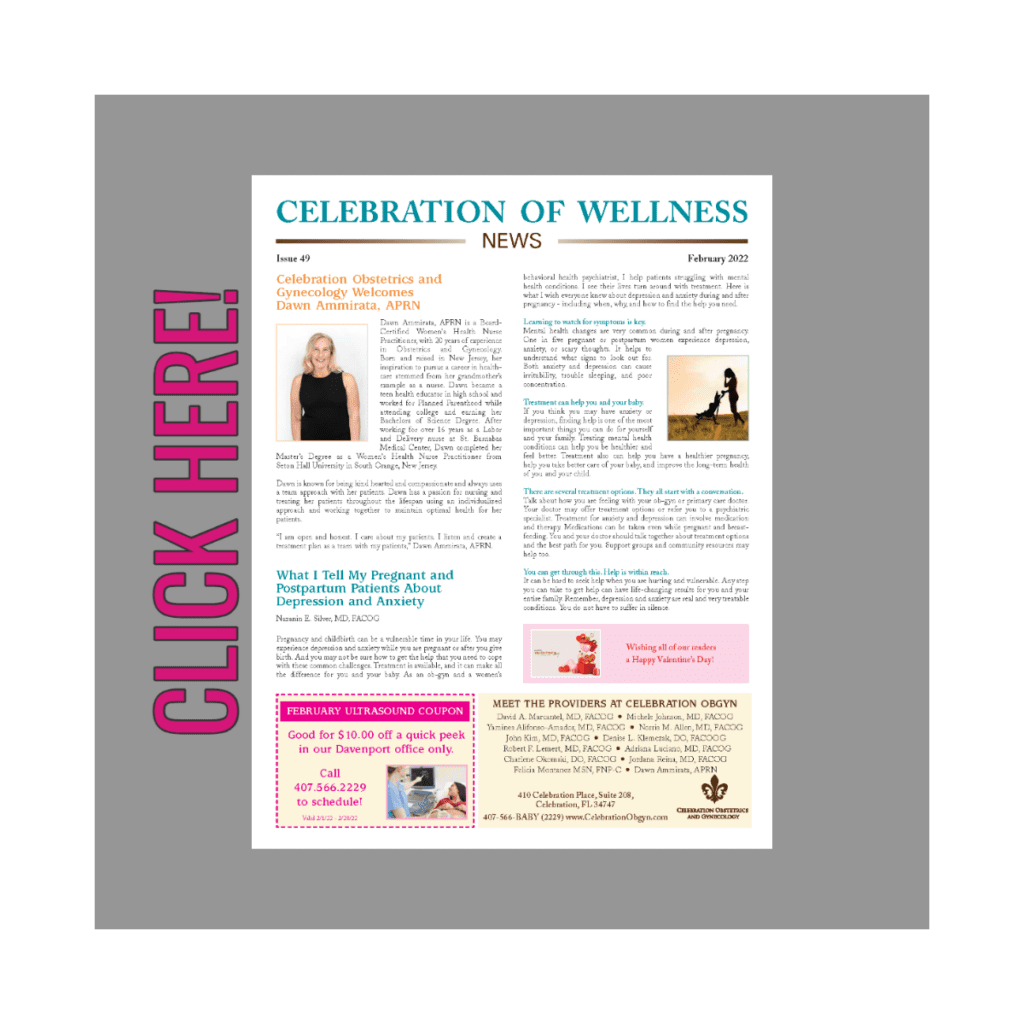