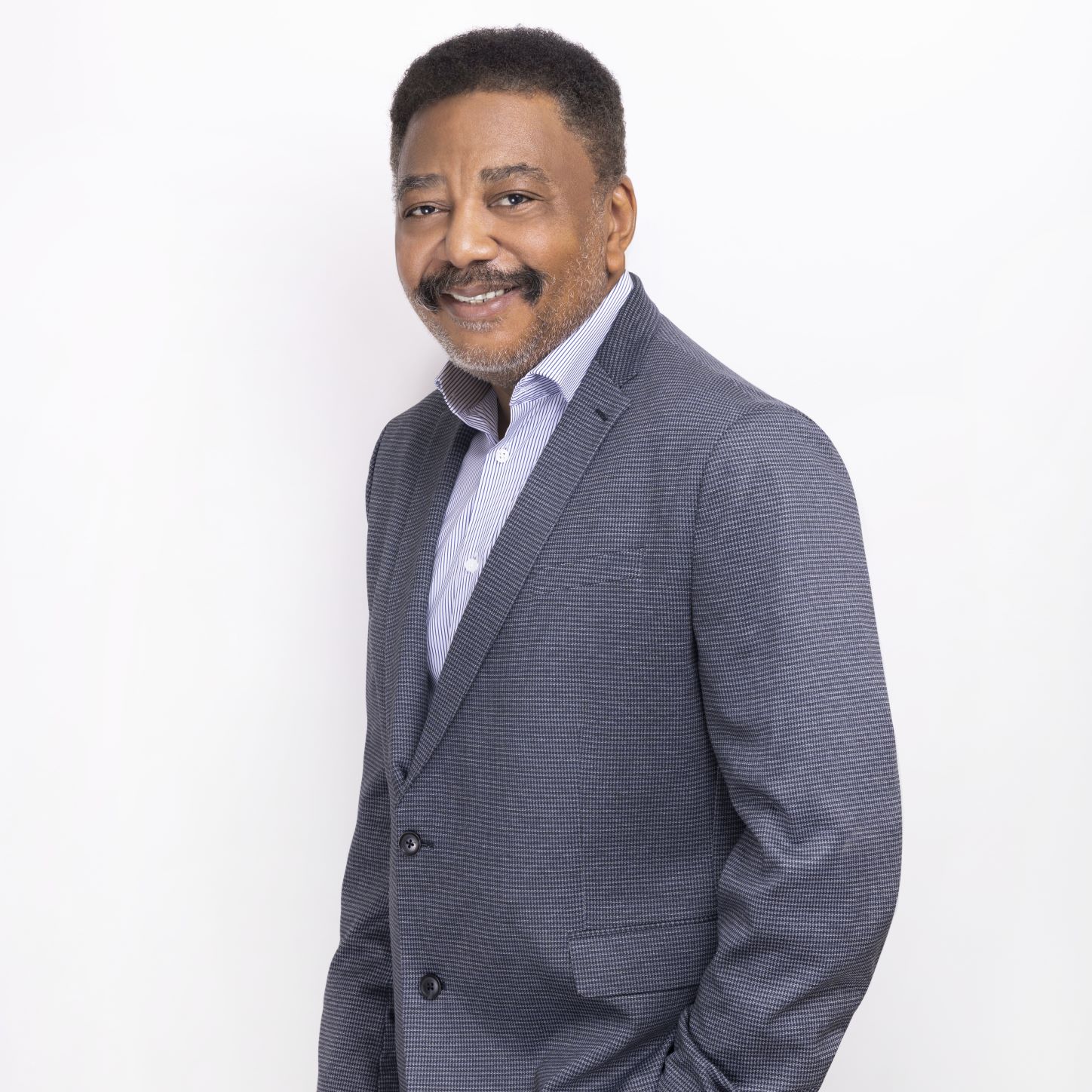 Dr. Allen received his bachelor’s degree from Columbia University in 1984. He continued his education at Rutgers University in New Brunswick, New Jersey, at the Robert Wood Johnson School of Medicine. Dr. Allen received his medical degree from the Albert Einstein College of Medicine in 1992 and completed his residency at the Bronx Lebanon Hospital.

Dr. Allen is passionate about the US Military and received an honorable discharge in 2012 with a Major in the Army Reserve. He enjoys supporting humanitarian efforts by participating in medical mission trips and is very involved in his church. Dr. Allen said, “My deep love for helping the impoverished and needy provides insurmountable amounts of appreciation and gratitude I have been given throughout my life.”

“I became fascinated by the various diagnostic instruments showing the human body. Initially, I wanted to become a radiologist but switched to Obstetrics and Gynecology while in my fourth year of medical school. The ultrasound diagnostics of the fetus were particularly interesting, and as they say, the rest is history.”

"First-time visit front desk staff was polite, acknowledged, and greeted you as soon as you walked up. Very professional and prompt service. As expected, Dr. Allen was very nice as I had already heard good things about his bedside manner. Felt comfortable and at ease during my visit. All my questions were answered, and we were in and out of there within 1 hour, which is always a plus." 🙂

"The nurses are always so incredibly lovely! Dr. Allen is very kind and makes sure to take the time to talk you through all of your questions."

"I love the office and the doctors, especially Dr. Allen. They are very efficient, faster, and knowledgeable."