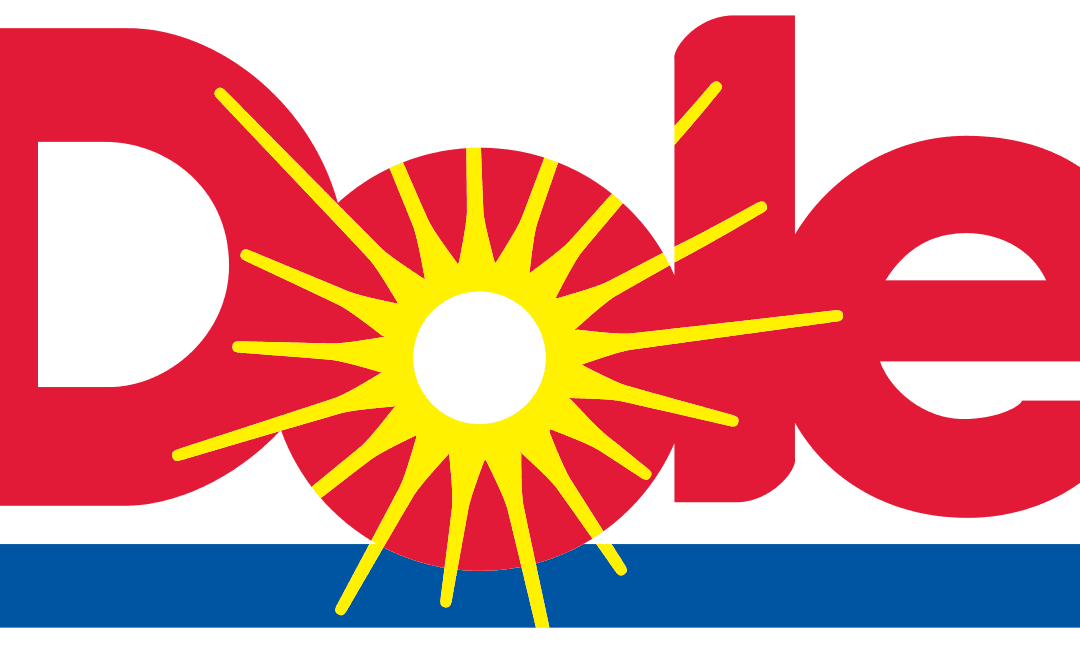 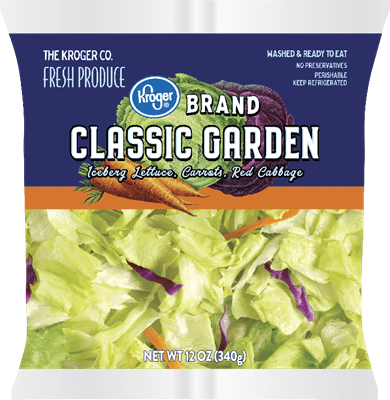 An outbreak of listeria linked to recalled bags of garden salad has killed two people and sickened 17 others in 13 states, according to federal health officials.

The outbreak is tied to packaged salads produced by Dole and sold under 11 brands, including Dole, Kroger and Nature’s Promise, the U.S. Centers for Disease Control and Prevention said Tuesday in an update of its investigation.

Dole Fresh Vegetables at the end of October recalled salad products sold in 10 states after a sample tested positive for listeria monocytogenes, an organism that can cause serious and potentially deadly infections. The company has since recalled additional products containing iceberg lettuce produced by contaminated equipment.

The CDC is also investigating another listeria outbreak linked to recalled packaged salads produced by Fresh Express. The agency reports 10 hospitalizations and one death in that separate outbreak.

Listeriosis is a serious infection usually caused by eating contaminated food, afflicting an estimated 1,600 people in the U.S. each year and killing about 260 people, according to the CDC.